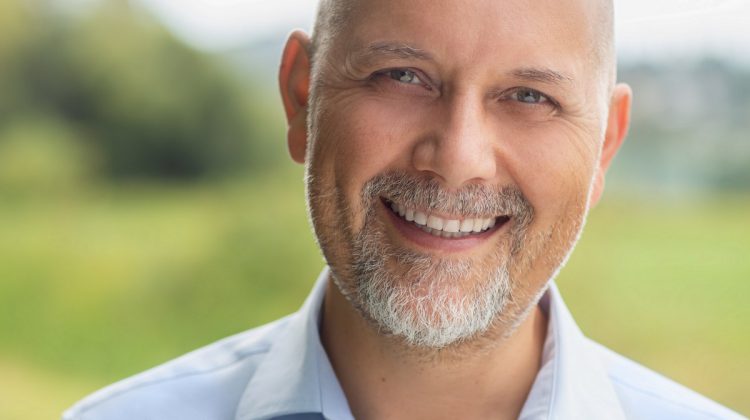 Interim Green Party Leader MLA Adam Olsen made a visit to the Wet’suwet’en territory last weekend and made a stop to the camps that are along the Morice West Forest Service Road.

Olsen was invited by the Wet’suwet’en Hereditary Chiefs and arrived Saturday morning (Jan 18).

According to Olsen, the intent for the visit was listening and encouraging a peaceful process.

When he arrived he was shown and taught about the territory as well as being told about the issues the Wet’suwet’en are currently facing.

“There needs to be the appropriate levels of conversation and understanding. I got the sense that while there’s been very strong statements made about opposition to the pipeline they’re still willing to sit around the table and have those discussions,” he said.

“ I think and remain hopeful that we can find resolutions to these really critical and in fact long-standing challenges that remain in Canadian society over decades,” he said.

Other political figures have also encouraged a peaceful resolution.

“It’s my sincere hope the parties will come together to talk about a way forward,” he said.

Skeena-Bulkley Valley MP Taylor Bachrach also said in a Facebook Post he is in constant contact with the Wet’suwet’en Hereditary Chiefs, Coastal GasLink and the RCMP.

“I’m asking all sides to do everything they can to ensure a safe resolution of the dispute. My hope is that through dialogue over the coming days, the kind of clash we saw a year ago can be avoided,” he said.

This was Olsen’s first time visiting the territory and said it was a tremendous experience.