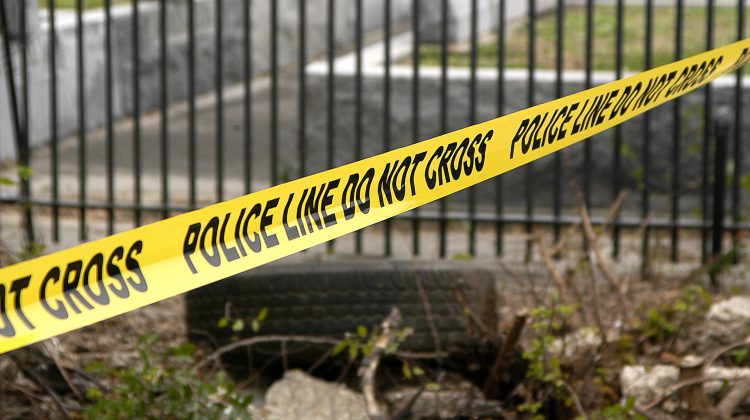 William Griffin, the man who is charged with second- degree murder in the fatal shooting of 23-year-old Elijah Dumont has been granted bail.

Griffin will be attending a treatment facility in the Lower Mainland and will be under close supervision.

A judge placed a publication ban on the evidence that was presented at the bail hearing.

The hearing went into two days one on Jan 24 and one on Feb 7.

Dumont was shot and killed on Nov.10 in Houston. Griffin was found five days later in Terrace.

Griffin is expected to appear in court again on Feb 18.