Ride sharing could soon be seen in the Bulkley Valley 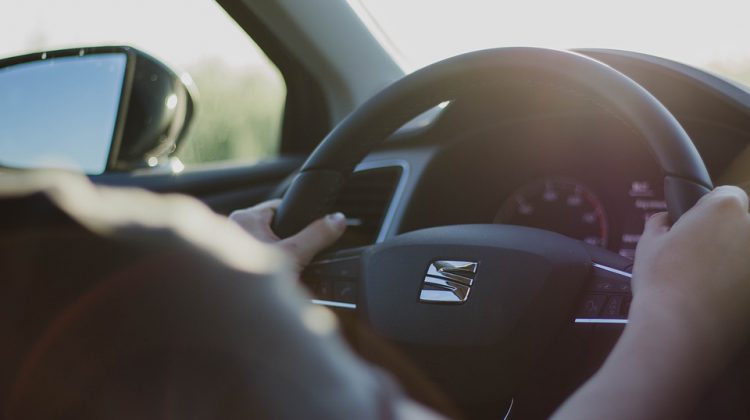 A Lower Mainland ride-hailing company has been approved across the province, but it is unclear on when it will arrive in Northern BC.

Kabu Ride was approved by the Independent Passenger Transportation Board last week.

According to the company, the timeline for when the company will come to Northern BC depends on if there are enough drivers and if there is a demand.

Martin van den Hemel, Kabu Communications Director said it is very possible for the company to operate in the rural communities.

“It’s up to people, first of all, you need people with the right skills and willingness to do the work so if there are people there who have a class 4, class 2, class 1 license, even have a class 5 license and are willing to upgrade and they’re willing to serve their community then absolutely,” he said.

Kabu is a Canadian company that began in the Lower Mainland.

Wilson said she is looking for drivers with a class 4 or she is willing to train class 5 drivers to upgrade their license.

According to Wilson, she is also open to ideas from the public.