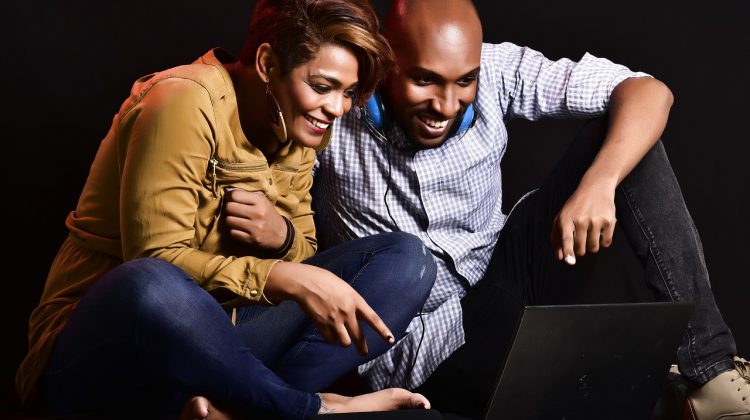 Adult couple on a laptop (supplied by: pixabay)

Valentine’s Day sees a slight increase in electricity use across the province according to BC Hydro.

In a recent survey, BC Hydro found the usage increased by about 5% in 2019 on Valentine’s day compared to the same day the previous week.

The survey found a quarter of British Columbians in a relationship prefer to stay home and watch TV instead of going out for the holiday.

40 percent plan to cook and watch a movie where 17 percent will order food and watch Netflix said BC Hydro.

One- third of British Columbians will choose to text their partner on Valentine’s Day instead of getting them a greeting card said the survey.

According to BC Hydro, TV’s set-up boxes and smartphone chargers may not consume a lot of electricity individually but together it will cause electricity to increase.

To keep electricity use low BC Hydro recommends when streaming to use a device other than a game console as they use 40 percent more electricity, take advantage of power management settings and cook meals with smaller appliances like a crock-pot or instant pot.