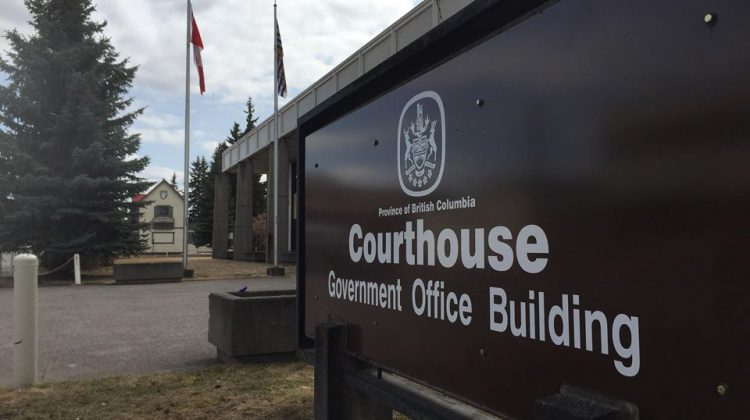 No dates have been set for William Griffin’s preliminary inquiry as of Tuesday morning (Feb 18).

Counsel appeared in Smithers court discussing potential dates for when the inquiry can start.

Both the defense and the Crown said they want it to start as soon as possible as there is one eye witness they want to bring in.

The Crown offered to split up the inquiry in two days and then another four days compared to six consecutive days.

The Crown is also hoping to start the inquiry before the end of May.

Griffin was not present at the court while inquiry dates were discussed.

Counsel is expected to appear in court on March 3.

Griffin is charged with second-degree murder in the fatal shooting of 23-year-old Elijah Dumont on Nov 10.

Digital application Zoom to be used in province-wide education

BC Hydro provides relief to customers affected by pandemic layoffs