BC residents concerned about debt levels during coronavirus pandemic 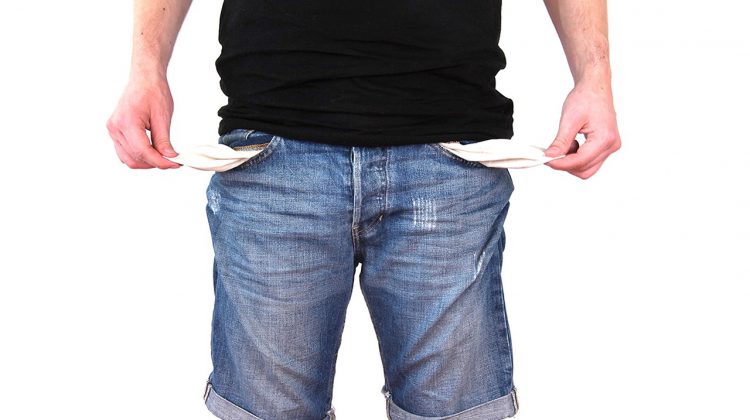 According to the MNP Consumer Debt Index, four in ten British Columbians are worried about their debt levels, which is a significant jump from December.

Leah Drewcock is a Licensed Insolvency Trustee in Prince George who has some suggestions on how to best deal with your personal finances.

“I recommend that individuals try not to run up their credit cards or takeout payday loans in order to fund their daily household living costs, obviously they will have to pinch pennies a little a tighter.”

The global crisis surrounding the coronavirus has caused many BC residents to be concerned about their personal finances, especially in the short-term.

“Four in ten or 40% of British Columbians are teetering on the brink of insolvency, they are $200 or less away from not being able to pay their bills each month, so these are some pretty staggering numbers.”

In addition, nearly three in ten British Columbians (28%) say they worried that either themselves or someone in their household could lose employment.