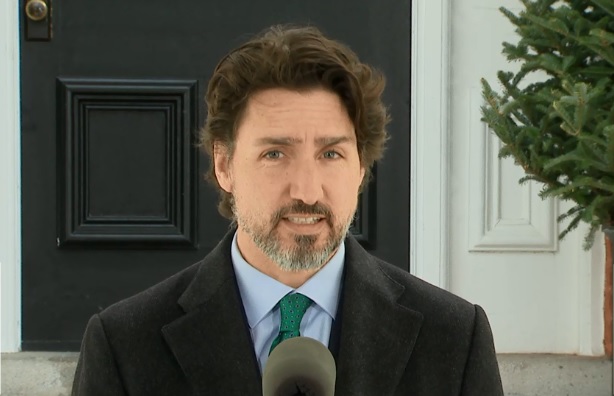 As long as they meet the criteria it appears the oil and gas industry, as well as airlines, may be getting a financial hand from the federal government.  The new Large Employer Emergency Financing Facility will allow big companies access to cash to keep operating, hold on to employees, and avoid bankruptcy.

In his daily briefing, Prime Minister Justin Trudeau said these were bridge loans and not bailout packages, and are not meant for companies that have had financial problems prior to the COVID-19 pandemic. Some of the rules around eligibility include executive pay and limits on dividends. Trudeau also announced the Canada Emergency Business Account has been expanded to include medium-sized businesses.

Trudeau was asked about whether the country is performing enough COVID-19 tests and he said more needs to be done, “I think we need to do more testing right across the country, there is a lot more to do. As the economy reopens it is a critical part and there will need to be more testing.  We need more reagents and testing capacity. It absolutely essential to reopening the economy.”

He continued to say that conditions are different right across the country and every jurisdiction needs to make a decision to determine what they need to do regarding testing.  He stressed that the federal government will be there to assist them to do that.

Trudeau was called out by a reporter for not answering a question about whether people who can go back to work but are refusing to do so can still access the Canada Emergency Response Benefit.  There has been concern from some Premiers that this will happen as economies open up.  Trudeau says it will be the responsibility of the employer to make sure employees are safe, “I think it is very important for employers to reassure employees that they can work safely.”  He said the CERB is there to support people who cannot go to work.