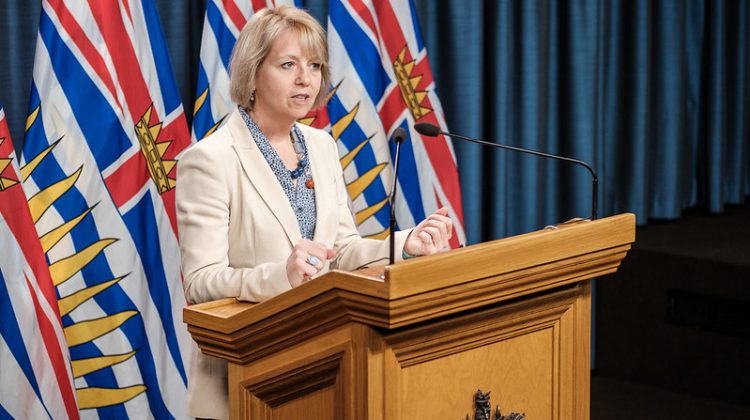 This is a two-day total since Saturday’s update bringing the provincial number up to 2,353.

One new case occurred in Northern Health for a total of 57 in our region.

However, an additional death took place over the weekend raising the provincial mark to 130.

1,719 people have since recovered from the virus, bringing the recovery rate to 73%.

66 people are in hospital including 18 in ICU.

There are 504 active cases in the province.

Dr Henry says back in March we moved fast to put orders in place, moving slowly,thoughtfully now.
Next week if things go as they are will be at start of Phase 2. #covid19bc #bcpoli

Phase Two of BC’s four-phased plan is scheduled after the May long weekend.