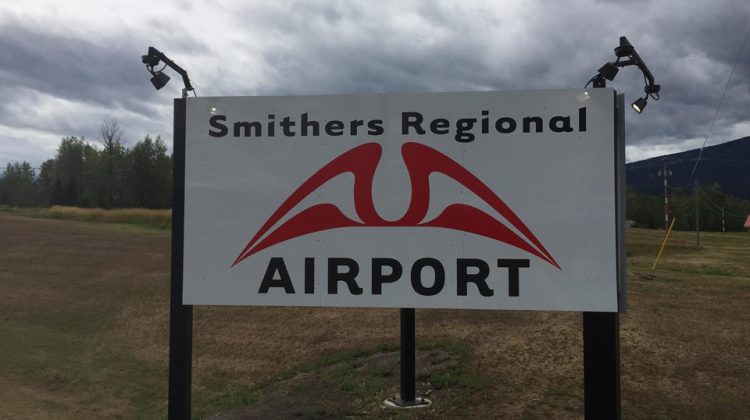 The airline company suspended service in early March to stop the spread of COVID-19.

According to Smithers Regional Airport Manager, Rob Blackburn the suspension of flights has had an impact on the airport.

Blackburn said since there have been no commercial flights coming into the airport, there has been no revenue.

“It’s been really difficult to balance budgets and try to figure out where we’re going to be, it’s been pretty devastating,” he said.

Blackburn added even though commercial flights were suspended the airport has remained open.

According to Blackburn, they’ve been keeping up with maintenance and have seen a few charter flights from mines.

Blackburn also said with the introduction of the commercial flights he believes the air traffic won’t be business as usual.

“It’s going to be quite different I think for air travel. I think there’s going to be a slow uptake, I’m certain it will return but I don’t think it will be a very fast return,” he said.

The Airport has not done any projects during the suspension of flights and cut back all of its capital projects immediately due to the pandemic.

According to the Central Mountain Air website, commercial flights are expected to resume on June 8.