Dr. Bonnie Henry says sports teams will remain in a state of flux during pandemic 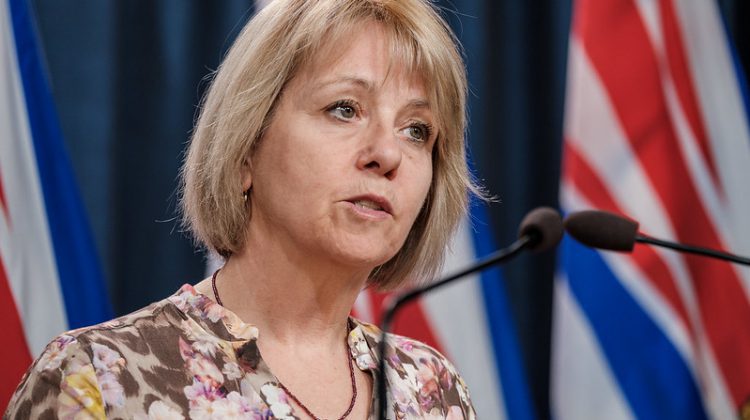 What does the future look like for sports teams during the era of COVID-19?

Numerous leagues including the BCHL and WHL rely on ticket revenue and large crowds in order to stay viable.

In an interview with Provincial Health Officer, Dr. Bonnie Henry, she doesn’t anticipate the ban on large crowds to be lifted anytime soon.

Henry states that sports teams are pretty much in the same boat as everybody else when trying to figure out how to operate during a unique time.

“We are in a very unusual time, it’s not just us in BC it’s around the world trying to figure out how we can get our economy and our life going again without giving the virus a chance to take off again and large crowds are not part of that.”

This is the lowest case count since March 12th, before a public health emergency was declared in the province.

Health Minister Adrian Dix announced that just under 38-hundred beds are available in the province, a capacity rate of over 66%.