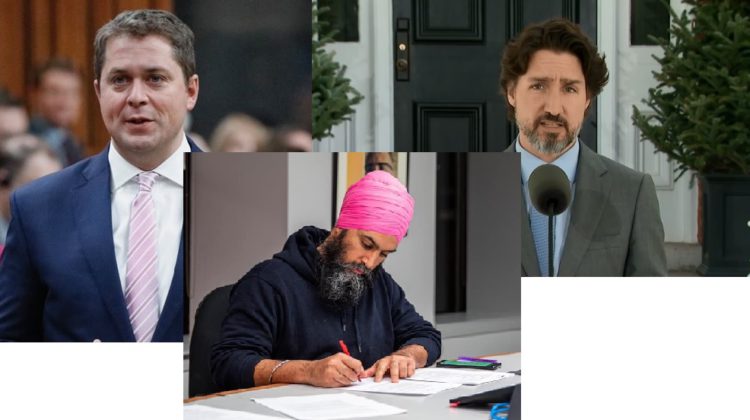 It isn’t just the New Democratic Party applying for the federal wage subsidy.

Four out of the five federal political parties, the Conservatives, the Liberals, the NDP, and the Green Party have experienced a financial crunch as political donations have dried up in the midst of the COVID-19 pandemic.

The Tories and Liberals have applied and are receiving the Canada Emergency Wage Subsidy.

The NDP and Green Party have applied but haven’t received the aid yet.

The subsidy covers up to 75-percent of each employee’s salary to a maximum of $847 per worker per week.

The Bloc Quebecois has not applied and says it does not need the subsidy.

The program has been extended to the end of August.

Over 14-million Canadians have now applied for CERB