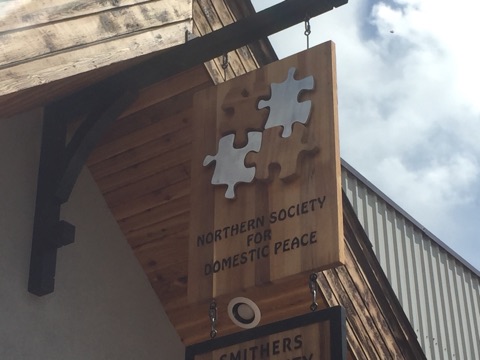 Northern Society for Domestic Peace in Smithers says the funding the province is providing will be helpful for people.

According to a statement, the funds will go towards community-based sexual response services that are trauma-informed and culturally appropriate.

NSDP Executive Director Carol Seychuk said the funding will help because it could provide expertise in the field.

“I think in the long run it helps them [survivors] identify resilience and to not be alone and to get the help that they need,” she said.

According to Seychuk, this funding is something that NSDP would be interested in.

“I think it stands alone, I think there are lots of different dynamics that people go through and I think that having that expertise is really helpful for people, navigating the system if there are criminal charges all of those kinds of issues are specific to sexual assault survivors,” she said.

The Ending Violence Association of BC has received the funding to administer the grant program, in collaboration with the BC Government.

Seychuk added that NSDP has had more inquiries from people they normally wouldn’t see in the past but said it’s hard to tell if services have increased due to being more virtual.