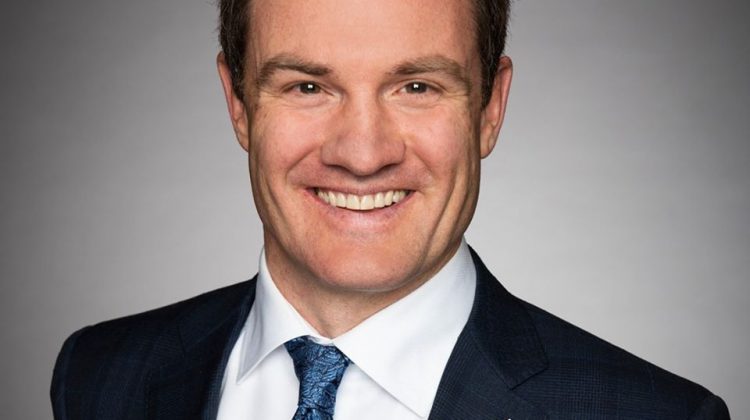 Skeena-Bulkley Valley MP Taylor Bachrach is calling the new restrictions for foreign nationals travelling through Canada to get to Alaska a careful move by the federal government.

He also said it would have been nice to see them earlier and the NDP government has been calling on the restrictions but it’s better late than never.

The Canada Border Services Agency announced that as of last Friday (Jul 31) travellers passing through Canada to Alaska will be issued a hang tag to be attached to their rear view mirror for the duration of their trip to or from Alaska while in Canada.

Foreign Nationals must now travel at one of the five identified CBSA Ports of Entry (POE):

In a statement by the CBSA people heading to Alaska:

Bachrach said he has continued to hear concerns from residents in the riding about people travelling through to Alaska.

“This is something that I’ve heard from quite a few residents about and the reality is our communities here in the Northwest are doing so much to try and prevent the spread of the  virus to protect our communities. It would be really sad to see someone carelessly spreading the virus,” he said.

According to the RCMP, to date, 6 violations have been issued province wide for people who were misusing the exemption.

In June, RCMP in Alberta also fined seven Americans who stopped to sight see while travelling to Alaska.

Bachrach also said he is hopeful that the new restrictions will prevent people from doing tourism activities.

“My hope is that people are using common sense and that anyone coming in through the United States is following the rules, taking a direct route as possible, of course if residents do see someone that they’re sure is in violation of the rules they can report that to authorities,” he said.

According to a statement, failure to comply with the new restrictions could lead to up to $75,000 in fines and/ or imprisonment of up to six months.

The Canada-U.S. border has been closed since March 21 and is expected to be closed until at least Aug 21.