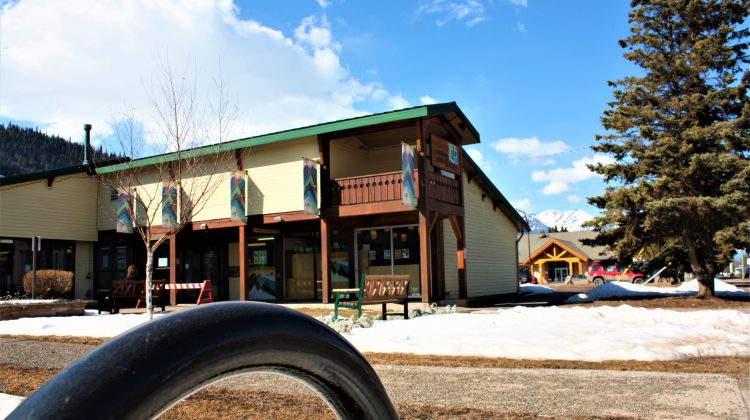 The Smithers Public Library has reopened to the public as of Tuesday (Aug 4) but it may look a little different.

According to Director Wendy Wright, the library has removed seating, counters and there are now only two computers available to ensure safety of staff and patrons.

Wright added the process to opening the library has been underway since July and library staff feel the plans that have been put in place will create a safe environment inside of the library.

According to Wright, as the government continues to change the recommendations and regulations the library will change its plan accordingly.

She says the process of creating the plan has been hard work but rewarding.

“This is something that every staff member has participated in equally because each of us do different jobs and work in different parts of the library and we can’t really get a good plan that will work for no matter what service without everyone’s input,” she said.

The reaction from residents has been amazing so far and people are excited that the library is reopened, according to Wright.

She also said that it has been great to see residents back in the library.

“Seeing how happy people have been over the past couple of days when they walk into the library and hearing them tell us how much they’ve missed coming here has just been a big love in,” she said.

The Smithers Public Library began a take out in June, so people could continue to take out books after a three day quarantine.

Wright added the library will continue to offer the take out service for residents who want to limit community interaction as much as possible.

The Library is also reminding people to have patience while they undergo the reopening plan.