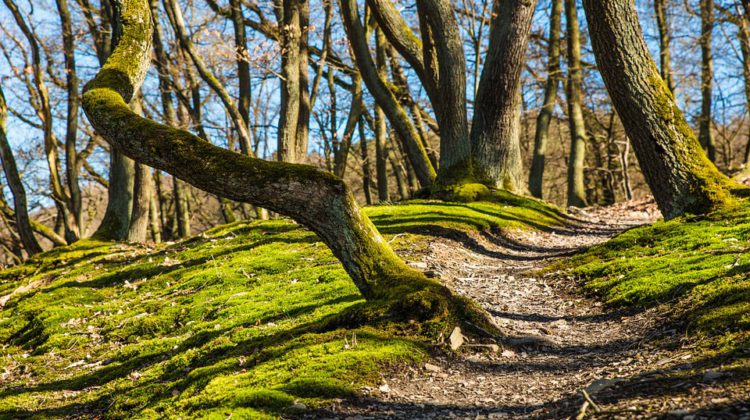 The province has announced it will be taking a new holistic approach as a first step to protect old-growth forests.

This will include the protection of nine-areas throughout BC, totaling almost 353,000 hectares.

According to a statement, the government will engage the full involvement of Indigenous leaders and organizations, labour, industry, and environmental groups to work together in conserving biodiversity while supporting jobs and communities.

According to, Minister of Forests, Lands, Natural Resource Operations, and Rural Development Doug Donaldson addressing the issue of managing old-growth forests while supporting workers and communities has been a challenge for more than forty years.

Donaldson said a new report, A New Future for Old Forests, called for a paradigm shift.

“It lays out a plan for the future in fourteen recommendations, it encourages all of us to reconsider how we define and approach old-growth management in BC,” he said.

Merkley and Gorley outlined a four-phased process the government should undertake to develop and implement an old-growth strategy.

According to a statement, the strategy consists of immediate actions in the first six months, near term actions over six to twelve months, mid-term actions six to 18 months, and long term actions 18 to 36 months.

Donaldson said the public engagement of the topic was one of the highest response rates on EngageBC.

“Although opinions of what to do vary it was almost a universal agreement that change was needed, today we are taking the first steps down this path based on Al and Garry’s work we will immediately take action for full involvement of Indigenous leaders,” he said.

Donaldson added the province is also immediately deferring old forest harvesting in nine areas which are:

Donaldson added further work is underway in other areas outside of the deferral areas.