“BC politics are always unusual,”: UNBC Professor on possibility of early election in BC 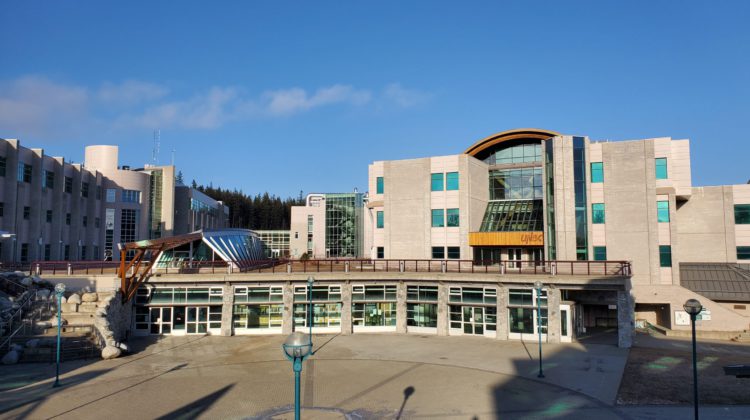 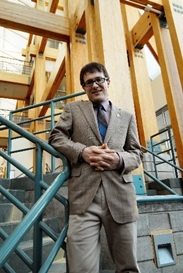 UNBC Political Science Professor Jason Morris believes an early election in BC might do more harm than good.

The minority government held by the NDP has been razor-thin since taking office in 2017.

Morris told Vista Radio an election during a provincial state of emergency due to the pandemic won’t draw the same level of interest.

“I would worry that an election that was pushed more online by necessity will not so much capture the attention of the public when we want to get high engagement and high voter turnout.”

However, Morris understands the logic behind holding an early vote.

“I am not going to get my shirt in a knot about that. The NDP just like all other parties are seeking advantages and in this case, to move to a majority from a minority, a snap election is going to put the other parties at a disadvantage.”

Morris also stated the partnership between Premier John Horgan’s party and the BC Greens could be on the verge of collapsing especially after newly-appointed leader Sonia Furstenau expressed her frustration on the possibility of holding an election earlier than anticipated.

“I can imagine there is already a lot of bad will in terms of member cooperation and that’s only going to get worse and worse during the campaign if the stakes are considered really high.”

“It’s safe to say that BC politics are always unusual and to expect the unexpected. It’s certainly would be a first to have a general election during a provincial state of emergency.”

He added nominating candidates for all ridings will prove challenging, given the physical distancing guidelines.