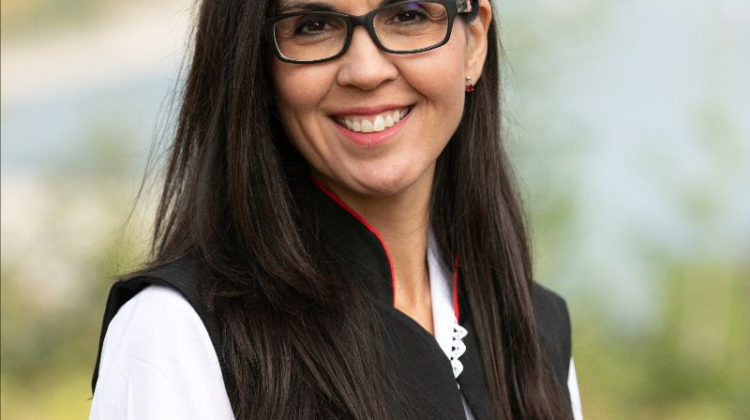 The BC NDP government has announced two people seeking nominations in the North, Anne Marie Sam in Nechako Lakes and Nicole Halbauer in Skeena.

She made the announced Thursday morning in a statement.

Sam who is from Fort St. James is a leader and advocate according to the BC NDPs.

In a statement, the NDP government also said she has served as a school trustee in Nechako Lakes, Councillor for the Nak’azdli Band Council, and as senior staff to Minister of Indigenous Relations and Reconciliation during the development of the United Nations Declarations of the Indigenous Peoples into law in B.C.

“I want to join John Horgan’s team to develop solutions to the challenges people are facing and deliver support for our resource-dependent communities,” Sam said.

Shortly after Sam’s announcement Nicole Halbauer announced she was seeking the NDP nomination in the Skeena riding.

Halbauer lives in Terrace and has a Masters of Business from the University of Northern British Columbia and is accredited by the Institute of Corporate Directors from the Rotman School of Business.

She is also the current Chair of the Board of Directors at Coast Mountain College and helped secure $18.7 in funding for a new residence at its Terrace campus.

“My motivation is my two-year-old granddaughter. I want her to grow up in a community where everyone can get a good job, access to the health care and treatment they need, afford a good place to live, all within a sustainable economy,” she said.

A nomination spot is available in the Stikine Region after MLA Doug Donaldson announced he was not seeking re-election on Monday (Sept 14).