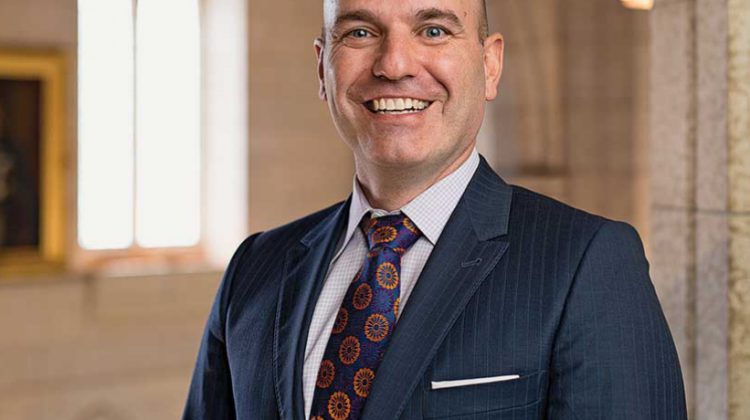 Former Skeena- Bulkley Valley MP Nathan Cullen has announced his bid to become a candidate for the BC NDP Stikine riding.

On Monday (Sept 14), MLA Doug Donaldson announced he would not be seeking re-election for the upcoming provincial election.

He made the announcement on Thursday (Sept 17) through a video on Twitter.

He said since we are in unprecedented times he wants to offer his help in the next phase.

He also said he plans to bring the voice of the Stikine Region into Victoria.

“Strong and confident so we have the health care system we need, so we have an environment that works for everybody and brings people together,” Cullen said.

Cullen worked with the provincial government this year after being appointed the provincial liaison for talks between, B.C., Canada, and the Wet’suwet’en Nation during the Coastal GasLink dispute.