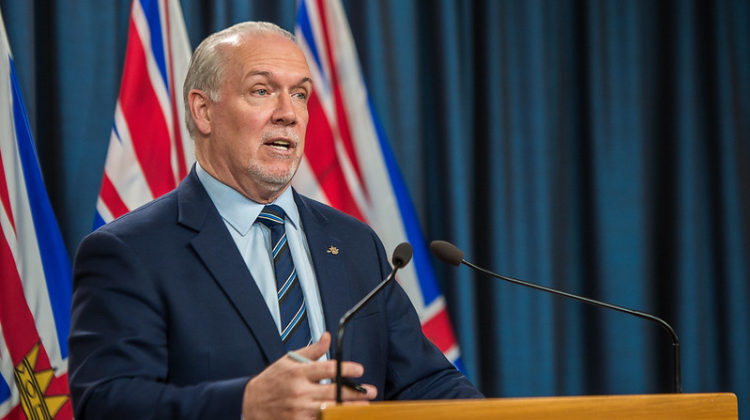 After much speculation, Premier John Horgan has called an early election for October 24.

Horgan addressed media from his home in Langford, saying he struggled with the decision, but ultimately felt it was the best choice.

“I did not anticipate that I would be premier during a global pandemic, so I’m not taking anything for granted,” said the Premier.

“I do know we need stability, and it is never a bad time to ask British Columbians what they think.”

To keep social distancing rules, there will be advanced polls and mail-in ballots available.

“I have grappled with this,” he added.

Horgan says Deputy Premier and Finance Minister Carole James will be the stay behind minister in charge of monitoring the pandemic.