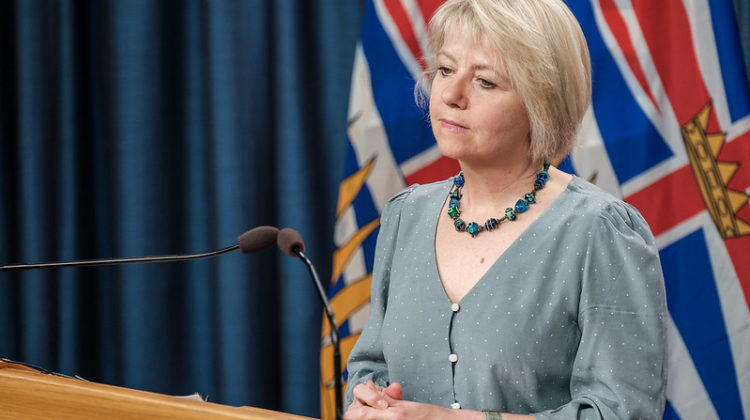 Four people have died from Covid-19 in BC since Friday, marking a new death toll of 227.

This includes the second fatality in Northern Health.

Provincial Health Officer Dr. Bonnie Henry says the person was died in hospital after being ill for some time.

11 new infections were also recorded in the region over the weekend, marking a new total of 255.

There has been one new healthcare outbreak in Vancouver Coastal Health, officials are dealing with 15 provincewide.

The recovery rate is now 72.7 percent.