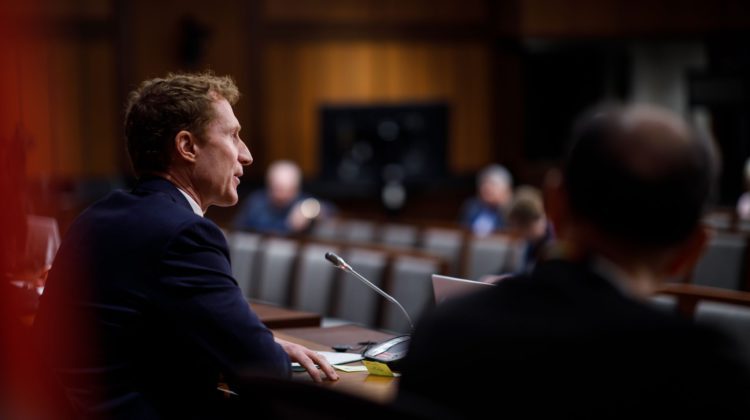 Providing Indigenous students with the help they need during the pandemic is a priority for Ottawa, according to Federal Minister of Indigenous Service Marc Miller.

In an exclusive interview with Vista Radio, Miller stated the federal government allocated 112-million dollars to support a safe return to class for first nations elementary and secondary schools.

Miller mentioned filling the gaps in rural and remote areas is key.

“Those students need support, obviously the issue of connectivity, work from home supports, and crowded conditions are uniquely acute in indigenous communities. Access to the health care system, access to education, which doesn’t necessarily happen on-reserve so that 112 million dollars was tailored due to dealing with schools on-reserve because there are students who do go off-reserve and you don’t want them much like health care personnel and nurses to be infectors of transmission as there may be a need for a certain community to shut down again.”

“Obviously, with COVID-19, being top of mind, this is something that we are constantly monitoring and working with communities to ensure that their members are safe and we’ve announced recently a number of funds to make sure people are able to go back to school safely.”

There is also a fear graduation rates among first nation students may falter due to a lack of remote or distance learning options.

The Indigenous graduation rate in BC is 70%.

Miller admitted Ottawa is continuing to make strides to shore up any deficiencies that exist.

“One of the challenges our government in the past few years has been to close that education gap, we have been able to do so on a financial basis but there is much more work to be done in ensuring the resources are there and in this cases, the resources needed to combat a virus that we don’t fully understand yet.”

“It is something that we know from our experience in self-governing education systems is that we know that Indigenous people graduate at the same or even a higher rate when giving control of their education and the painful history with the education system as it was administered by the churches and the Canadian government is still top of mind.”

Miller acknowledged that while the fund was welcome, more flexibility is needed.

“So we went back and got another 305 million that will be deployed in the coming weeks and the first allocation, we did her criticism that it wasn’t tailored to specific needs knowing that COVID sort of rears its ugly head in different ways and different fashions. We have taken a decision to deploy the initial funds that were based on factors, most of which, was population-based but also community wellness and remoteness but the second wave that will be deployed much of the same fashion, has a component that will be demand-based.”

As of Tuesday, 137 on-reserve cases of COVID-19 have been reported in BC.