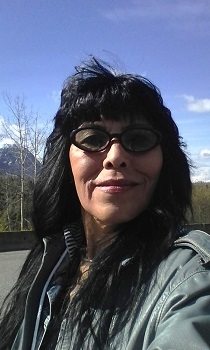 Wednesday (Oct 14) marks the third anniversary of the disappearance of a 53-year-old New Hazelton woman near Witset.

Frances Brown went missing on Oct 14, 2017, after she got separated from her cousin while mushroom picking in the backcountry near Kitsegucla Lake Road.

According to a previous article, she had backcountry experience.

Over 17 search and rescue groups assisted in the search which was being called one of the largest searches in Northern BC across the last decade.

During the search, police found evidence of campfires around the area she went missing.

Smithers RCMP called off the official search on October 21.

In an email statement, Cpl. Madonna Saunderson said the investigation remains active and ongoing but there has been no sign of Brown.