54-year-old succombs to his injuries; assault investigation turns into a homicide 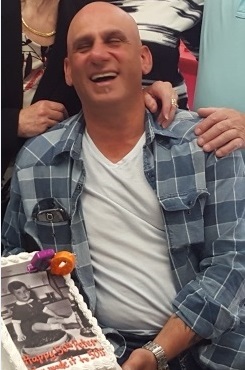 Pietro Adamo (Photo by BC RCMP)

RCMP were called to the parking lot of a Houston apartment complex after receiving reports of an assault around 8 pm on Monday.

Upon arrival, Pietro was found in the parking lot with life-threatening injuries and was taken to hospital in critical condition.

The BC RCMP North District Major Crime Unit will continue to investigate Adamo’s death along with the Houston Detachment and support units from the North District RCMP.

Anyone with information on the assault is being asked to contact the RCMP.