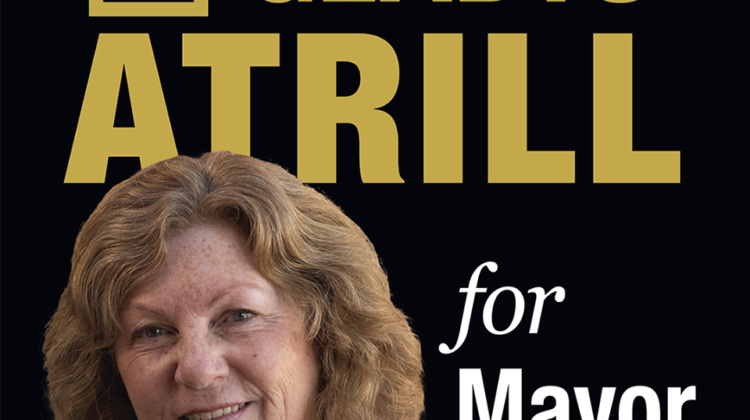 The Town of Smithers has declared Gladys Atrill the new mayor and Mika Meyer as the new councillor.

Atrill won nearly 75% of the vote against local business owner Joe Bramselven and Meyer won 41% of the vote.

Atrill said it feels really good and she is excited to get back to work.

“I’m looking forward to next week, getting back up to speed, getting in touch with some of the current council members and staff, and figure out what’s coming up,” she said.

Atrill has been a member of Smithers council for 6 years and in the last year, she had the role of acting mayor.

She added she’s been off council for three months due to the campaign.

Atrill said the campaign has been an amazing learning experience about the community.

“Having people work with me and my campaign team has taught me a great deal about what it means to run for a government position, a local government position because the folks working with me, it’s not really about me, it’s about the community,” she said.

The by-election was called after former mayor Taylor Bachrach won the federal election to become the Skeena-Bulkley-Valley MP.