Election 2020: Meet the candidates of Stikine 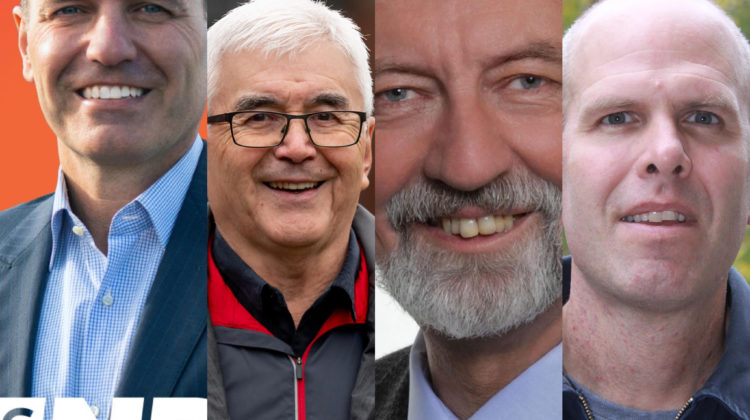 Stikine Candidates (supplied by each of the candidates)

My Bulkleylakesnow reached out to each of the candidates in the Stikine candidates for their response to the following questions:

He served as a Member of Parliament for the Skeena-Bulkley Valley for 15 years and was named Parliamentarian of the Year multiple times. Nathan helped create laws to ban asbestos and keep the northwest free of fish farms and oil tankers.

He used to be the mayor of Telkwa and refocused the Village’s financial funding. 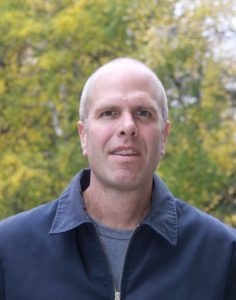 1.I believe the most important election issue facing the residents in our riding is the lack of direct representation from our MLA. We are of secondary importance to our government in Victoria. Whether it’s health care, infrastructure funding, meaningful indigenous engagement, economic development, resource revenue sharing, environmental issues, housing, or a whole host of other issues, the truth remains the same. Any NDP or Liberal MLA in the Stikine will prioritize toeing their party line once elected, with the specific concerns and needs of the people who elected them immediately forgotten. I’ll address each of these issues by developing logical and well-researched strategies in collaboration with those in our region who know them best, and I’ll present them with passion and persistence in the Legislature. I proved my ability to do it successfully for Telkwa during my term as Mayor. Since stepping down the last election, I have spent a lot of time and energy pursuing our NDP MLA on these issues, but unless directed by their party, they’ve ignored them to preserve their own political interests. For over a year I tried to engage our current MLA, Doug Donaldson, on the issues of rural ICBC rate disparity. Because it was a raw nerve for his government, he straight-up refused to answer or engage, much less support my campaign for change on behalf of his residents.

2. If elected, I’ll stand up for Stikine residents first, and electing me would send the strongest statement to Victoria. The people of the Stikine matter!

He used to be a lawyer and practiced law privately until 2009. Gordon is a Hereditary Chief Simogyat Luutkudziiwus and an Executive Director in Gitxsan Government. 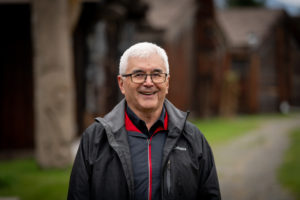 1.It’s time for a very people-first approach. Our people in the Stikine need jobs, quality healthcare, social support, and access to education. We need to jumpstart the economy and if elected I want to focus on delivering economic recovery for our resource industries that meet the indigenous agenda with a priority placed on protecting our environment. In addition, I want to promote the area’s celestial and diverse landscape and market our potential in becoming a filming hotspot, farming, and green energy projects like biomass heating plants and wind energy. I will fight to deliver the best environmental practices, restore our industries, open up new opportunities for business, and return badly-needed jobs – jobs that will make a difference for working men, women, and families.

2. I am new to the political environment so I’m not an experienced politician which I think is an advantage to the residents of the area as it’s not about industry or politics for me. It’s about doing the right thing for the people and ensuring the area is flourishing economically, environmentally, and socially. I know our people are keen on creating a healthy and active area which means investing in infrastructure for biking, hiking, and skiing. It means providing proper compensation for our front-line workers in healthcare and ensuring they have the tools and resources to be successful and provide quality care for all especially amid the COVID-19 pandemic. It also means using police resources in a positive way and not wasting taxpayer dollars on indigenous land issues. It means bridging the gap between government and First Nations so no force is necessary, to begin with. I am focused on people first and always. 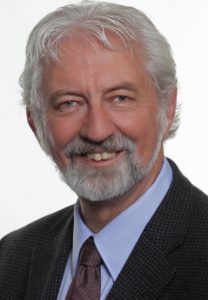 Rod Taylor was born in Minneapolis, Minnesota. He was exposed to political activism at a young age as his family was active in the Civil Rights movement, seeking equality for black Americans. He moved with his parents to British Columbia in 1968 and he married Elaine in 1974. They have two children and four grandchildren. Rod has worked with his hands most of his life, primarily in the lumber industry, but also on farms and in other industries. Rod has been active in both provincial and federal politics, running three times in provincial elections and eight times federally. In 2010, he oversaw the formation of CHP-BC, the first provincial wing of the Christian Heritage Party. In November 2014, Rod became the National Leader of CHP Canada.

Election day is Saturday (Oct 24) from 8 a.m. until 8 p.m.  For a complete list of the polling stations in the riding go to the Elections BC website.