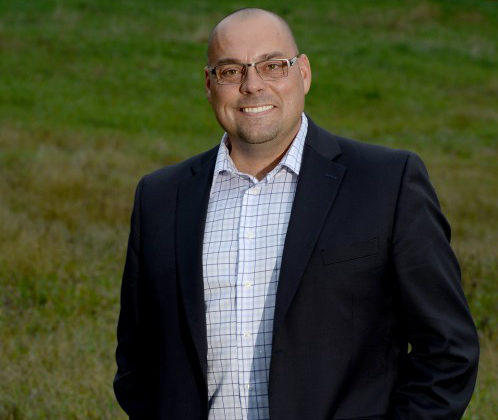 “There’s been a push going on for some time to simplify our National Suicide Prevention Hotline,” said Doherty, “remembering a ten-digit number instead of a three-digit number is a lot harder and creates a barrier.”

“We have 911 in place so harmonizing 988 for those in need in terms of suicide prevention just seems like a logical step,” he explained.

When he asked Canadian Health Minister Patty Hajdu about the hotline in question period she was receptive and they have since had subsequent conversations on the issue.

In addition, Doherty has brought the hotline to the attention of the all-party mental health caucus, he claims there seems to support from all sides.

Doherty has tabled an opposition day motion and is now asking for a day to debate the topic which would lead to a vote resulting in either a committee hearing or unanimous support.

“The debate would be more of a day of conversation and bringing the mental health discussion to the national stage which is so important now more than ever,” noted Doherty.

The Canadian Suicide Prevention service has seen an extreme increase in demand since the onset of the pandemic, Doherty explained this step is detrimental to Canada’s COVID-19 recovery process.