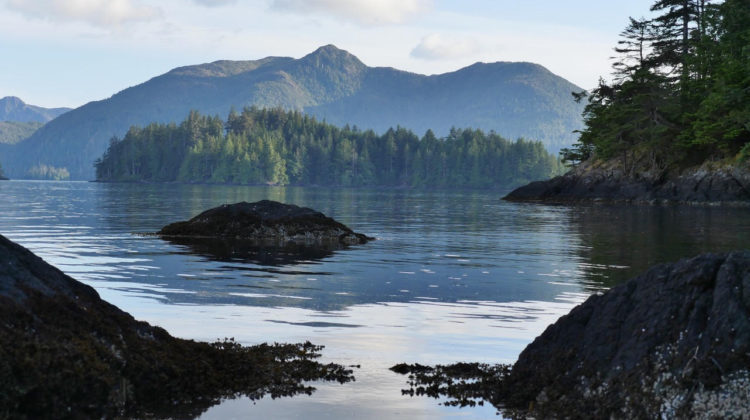 A 4.1 magnitude earthquake has been reported on Haida Gwaii on Wednesday (Nov 19).

According to Earthquakes Canada, it occurred 15 km West of Village of Queen Charlotte around 2:19 p.m.

Earthquakes Canada added there has been no damage reported and none is expected.