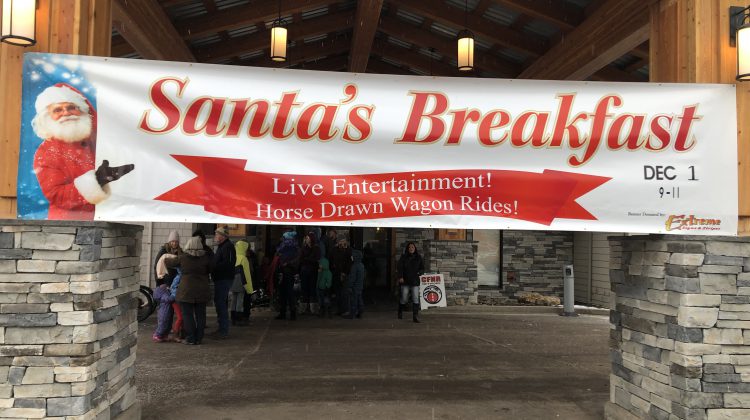 The breakfast was originally supposed to be a Drive-Thru edition on Dec 6.

According to Salvation Army Director Adam Marshall, the decision was not taken lightly.

Last year, over 1000 people attended the breakfast with $700 being raised for the Salvation Army.