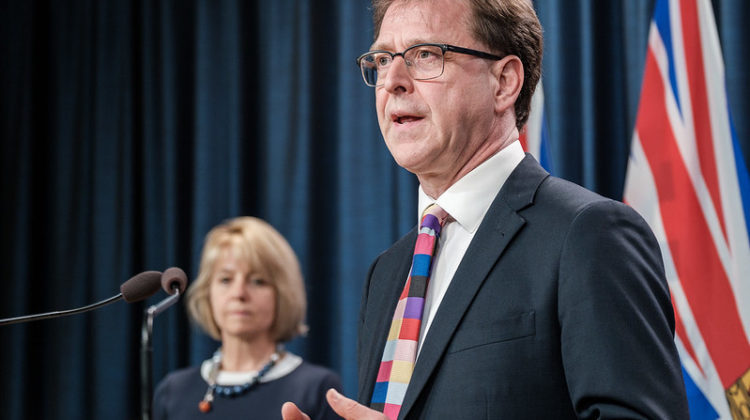 Indigenous people in British Columbia continue to be exposed to widespread racism, which results in negative experiences according to an independent review into Indigenous-specific discrimination within the province’s health-care system.

According to the province, over 9,000 Indigenous patients, family members, third-party witnesses and health-care workers, the review found clear evidence of pervasive interpersonal and systemic racism that adversely affects patient and family experiences for Indigenous peoples.

The report, In Plain Sight: Addressing Indigenous-specific Racism and Discrimination in B.C. Health Care concluded this problem is widely acknowledged by many who work in the system, including those in leadership positions.

In addition, 24 recommendations were made to address the problem.

“Indigenous people and health-care workers have spoken clearly – racism is an ugly and undeniable problem in B.C. health care that must be urgently addressed,” said Mary Ellen Turpel-Lafond, independent reviewer.

“This report provides a blueprint for fundamental changes to beliefs, behaviours, and systems that are necessary in order for us to root out racism and discrimination and ensure that the basic human rights of Indigenous people to respect, dignity and equitable health care are upheld.”

The Addressing Racism Review was launched in June by Health Minister Adrian Dix after allegations were made about an organized “Price is Right” game involving guessing Indigenous patients’ blood alcohol levels in B.C. hospital emergency rooms. A detailed examination of those allegations found no evidence of an organized game occurring as originally depicted.

The review found anecdotal and episodic evidence of multiple activities that resemble these allegations in some fashion, but none of them could be described as organized, widespread, or targeting only Indigenous patients.

“Nevertheless, our review found clear evidence of a much more widespread and insidious problem – a lack of cultural safety and hundreds of examples of prejudice and racism throughout the entire B.C. health-care system,” Turpel-Lafond said.

More than two-thirds of Indigenous respondents to the review’s Indigenous Peoples’ Survey said they had experienced discrimination based on their ancestry – and only 16% reported “never” having been discriminated against – while accessing health care.

It examined health utilization and outcome data of approximately 185,000 First Nations and Métis patients; data showing that racism limits access to medical treatment and can negatively affect the health and wellness of Indigenous peoples.

The review recommends the B.C. government lead and co-ordinate apologies for Indigenous-specific racism in the health care system, and affirm its responsibility to direct and implement a comprehensive system-wide approach to addressing the problem, including changes in laws, policies, and practices to align with the UN Declaration on the Rights of Indigenous Peoples as required by B.C.’s Declaration on the Rights of Indigenous Peoples Act.

In addition, the findings outline that the Province establish three key new positions to provide leadership on the issue:

* a B.C. Indigenous health representative and advocate; and