“I don’t remember much except waking up in ICU” ; COVID-19 survivor recalls experience 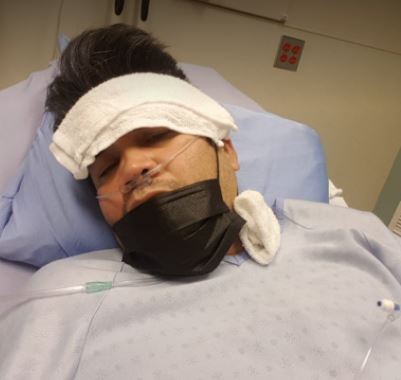 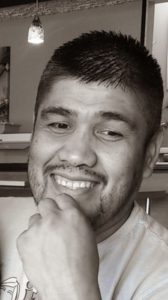 Harry Good is an overall healthy 45-year-old family man who works as a Labourer and Automotive Mechanic Apprentice in Hazelton.

However, he was given a harsh reality check during his almost-month long battle with COVID-19.

“When I first got it I thought it was just pneumonia because I’ve had it before but by the third day, it got so bad,” said Good.

He believes he caught the virus from a typical trip to the grocery store last month.

With regret in his voice, he explained that he thinks he contracted it when he didn’t wash his hands before eating following his trip to the store.

Good started feeling the symptoms on November 6th, and after battling the virus at home for a few days he was sent to the University Hospital of Northern BC in Prince George on the 12th.

“I don’t remember much except waking up in ICU.”

Between deep inhales, Good said that his decision to go to the hospital saved his life, as doctors later explained to him that he probably wouldn’t have survived at home. 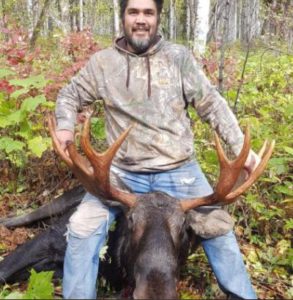 The physical trauma isn’t the only thing leaving a lasting impression on Good, “I’m still not emotionally all there, in fact, I feel emotionally drained today.”

After being discharged from the hospital yesterday (Tuesday), he is now urging people to be safe and take the pandemic seriously.

“Don’t believe people that say it’s just like the common cold, don’t take it lightly, take it seriously, it almost claimed my life.”

Good even addressed anti-mask crowds saying, “even if a mask doesn’t protect you, you could pass it on to someone who can’t fight it.”

While the virus is still taking both a physical and emotional toll on Good, he is walking away from the fight with a new perspective.

“I’m taking away a whole new spiritual outlook on life, not just mine but everyone else’s life,” he said as his voice cracked with emotion.