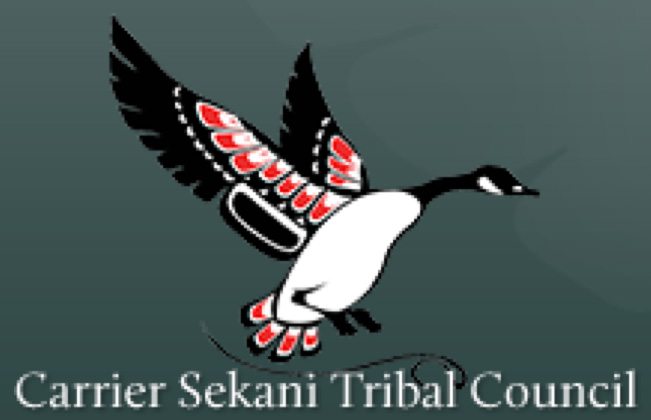 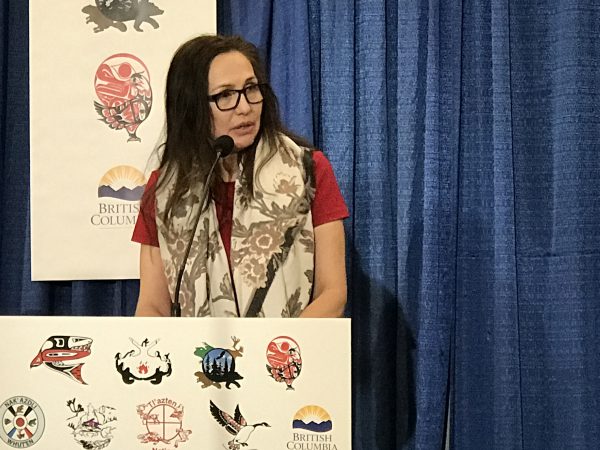 Holmes told Vista Radio Indigenous people living in rural and remote communities in the north are more limited in where they can access health care.

“For those of us in the north, in many cases, have more isolated or semi-isolated communities who have very limited options for health care services whereas our southern counterparts may have more options.”

Holmes also wasn’t surprised by any of the findings including just 16% of respondents “never” having been discriminated against – while accessing health care.

“We knew this existed, we heard from a range of our members in the north about their experiences and the extent that they would go to avoid the medical care system, and this where we need to start implementing these recommendations.”

“We knew there was systemic racism, we knew it was deeply rooted and had a historic presence. The data that was presented to us – 9,000 participants in a short period of time but if this was able to be continued under a longer period of time I think the numbers would be much larger.” 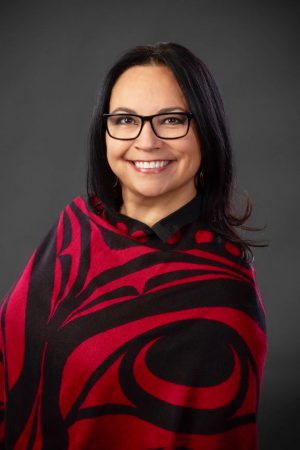 “For so long in Canada, we have lived with racism, discrimination and it has sort of become almost unheard of and not seen because it is so prevalent and that is sort of the norm and what we really need to do is work together and say ‘this is unacceptable’.

Teegee is of the opinion there should be mandatory education on how to deal with Indigenous people in every job sector.

“I think there needs to be education at every level right from the doctors to the janitors, everybody has to have some type of cultural training and I think that is really important to have.”

“45% of respondents said that they were worried about being treated as if they were already bad parents, that has a great impact when it comes to Indigenous children going into care and this by being virtue of being Indigenous you are already at risk of losing your child and then add that to have the discriminatory racist behaviours in our health care system and that is going to lend itself to more people going into care.”

Under 2000 customers without power near Smithers and Witset