9 COVID-19 cases associated with outbreak at Brucejack Mine considered active, down three 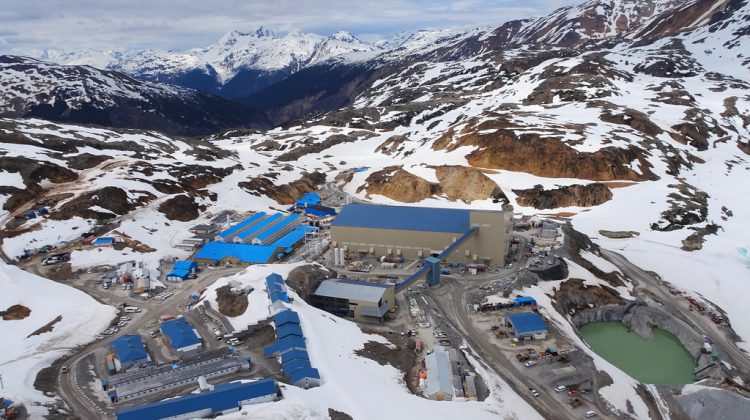 Active cases in association with the Brucejack Mine outbreak have declined slightly according to Northern Health.

9 cases are considered active and are currently in self isolation at the main camp North of Stewart, which is down three from earlier this week.

There continues to be a total of 42 cases associated with the outbreak.

On-site testing continues at the mine and Pretivm (pre-tee-um) resources continue to implement further management protocols.

The outbreak was originally declared February 10 and is expected to be declared for at least 28 days.