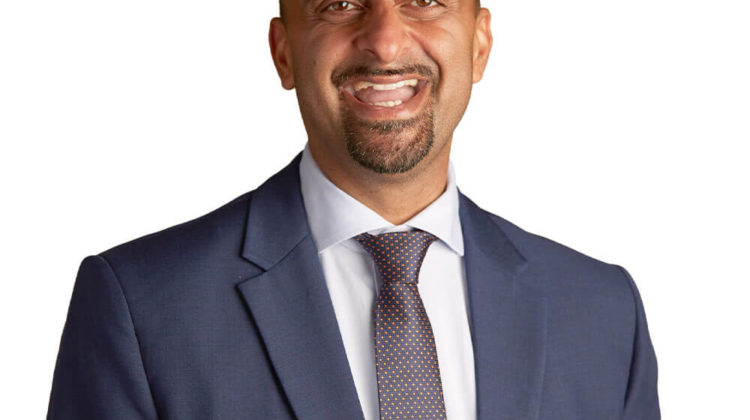 Minister of Jobs, Economic Recovery and Innovation (supplied by: BC NDP)

Minister of Jobs, Economy and Innovation Ravi Kahlon says the second wave of the COVID-19 pandemic has been a struggle for the economy but the province is making progress.

During a webinar to celebrate BC Chamber’s week he said since the economic low point in April B.C. has seen 9 consecutive months of job growth.

He added there continues to be challenges for some sectors where the pandemic interferes with their operations.

Kahlon said the pandemic has revealed that the hardships are not easily distributed.

He added the province is building a more inclusive economy, so it doesn’t leave people behind.

Kahlon also said during the webinar that the province’s economic recovery is guided by innovation, sustainability and inclusiveness.

He said BC is working to create an economy that will work for everyone.

“All these things we’re doing are moving barriers to ensure the people with talented skills can rise up and make our economy more productive and make it as productive as possible,” Kahlon said.

Kahlon added while there’s more work to be done he believes the province is making progress.