“It has filled the gap since Greyhound left,”: Bond calling for BC Bus North funding extension 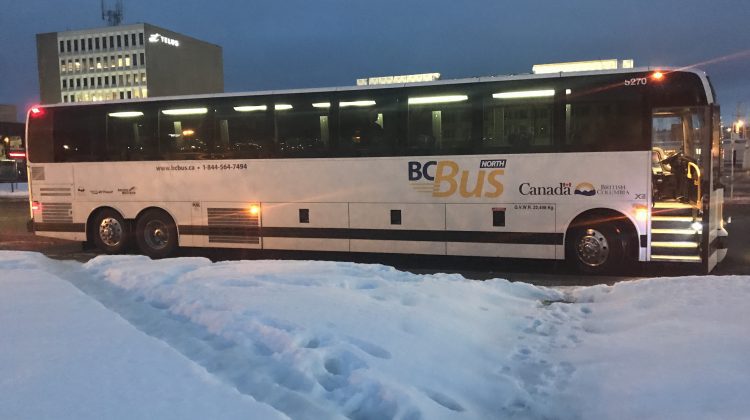 Interim BC Liberal Leader Shirley Bond is calling on Transportation Minister Rob Fleming to renew funding for BC Bus North.

The money for the service runs out at the end of March and has filled the gap left behind by Greyhound during the fall of 2018. 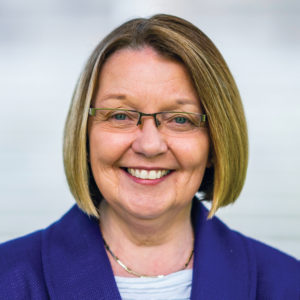 “For persons with disabilities and for those who do not have the opportunity to use personal vehicles this is an essential service. It was launched in 2018, we know it filled the gap when Greyhound discontinued its service.”

“So, what we are hopeful for is that the minister has worked with his federal counterpart to ensure that we continue to see service. We know how critical it is because we have many people located in rural and remote communities and we want to make sure we have those safe transportation options.”

The concern was first raised by Transportation and Infrastructure Critic Michael Lee.

Bond was quick to point out the lack of transportation options across BC is piling up in all regions.

“We have looked at issues like the discontinuation of services at airports for example that has been an enormous issue. You see communities like Fort Nelson that were at risk of having no air service. We see bus service being potentially discontinued on Vancouver Island – all of those services are critical for British Columbians.”

According to the Liberals, BC Bus North has seen over 9-thousand riders since it began.