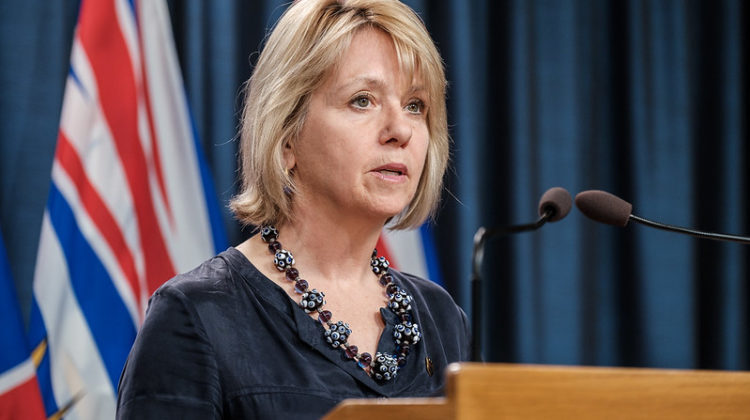 Across the province, there are 4,489 active cases, with 228 people fighting the virus in hospital and 62 in ICU.

Ten people have died in the past day; the death toll is now 1348.

16 more people tested positive for a variant of concern according to Doctor Bonnie Henry.

There have been 116 cases of COVID variants found in BC, nine are considered active.

Most are in the lower mainland, however, Doctor Henry says two are in the Interior.

Meanwhile, Doctor Henry says the seven-day rolling average of cases is going up.

The positivity rate has also gone up province-wide to 6.7 percent and 11.5 percent in Northern Health.