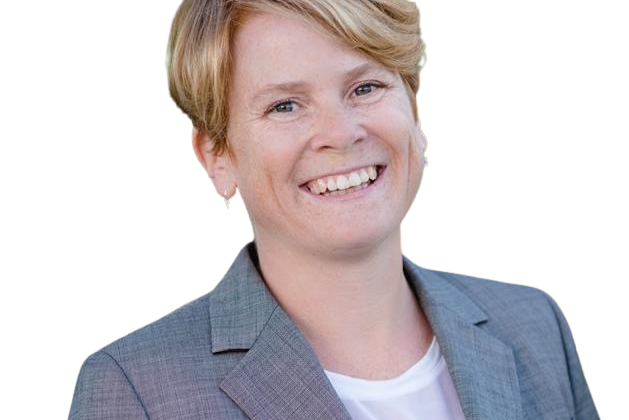 Minister of Municipal Affairs Josie Osborne (supplied by: BC NDP)

Local governments have been provided funding by the province for infrastructure that will support economic resilience.

The funding is a part of the Community Economic Recovery Infrastructure program.

According to Minister of Municipal Affairs Josie Osborne, the provincial government has invested $100 million through the new program.

Osborne said there were several announcements of funding throughout the week including:

“I’m just thrilled to see how this funding will be applied. Providing communities that rely on tourism to support their economy with supports that will get them back on track,” she said.

Osborne added the funding will allow jobs within the province’s hardest hit regions to be restored.

She also said over 220 projects are being funded across the province.

According to Minister of Forests, Lands, Natural Resources and Rural Development Katrine Conroy heritage and culture are vital to the wellbeing of communities across the province.

“Funding for heritage projects will also help communities recover from the pandemic with investments and programs that benefit the whole community,” she said.

Conroy added the contributions of rural communities are woven into B.C.’s economy.

The program is a part of B.C.’s Economic Recovery Plan.