Home sales in Northern BC experienced its second-best February ever 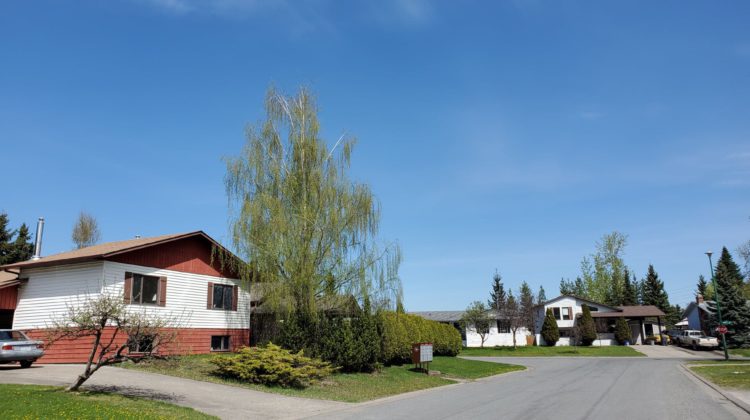 Home sales across the north continued their torrid pace in February according to the BC Real Estate Association.

344 unit sales were made last month, a 63% year-over-year increase when compared to February of 2020.

Prince George experienced similar results seeing a 50% spike in sales over the past 12 months.

“With so much economic activity and investment related to LNG projects and other big major projects across the north, this year is looking like we were expecting 2020 to be but with super-charged record-low mortgage rates.”

“The northern economy is again going to be a real driver of economic growth across the province and that is going to filter into the housing market but with very low mortgage rates and close to record low supply.”

Speaking of that near record-low supply, our region saw a 29% year-over-year decline in active listings going from 1,653 in February of 2020 to 1,179 last month.

Ogmundson adds Northern BC hit a record 360 sales in February of 2007.

Prince George remains higher at $409,000 according to the BC Northern Real Estate Board.

Province-wide, the average residential price came in at $889,584, a 17% hike when compared to just 12 months earlier.