Northern homeowners not afraid to spend money when it comes to renovations: BC Hydro 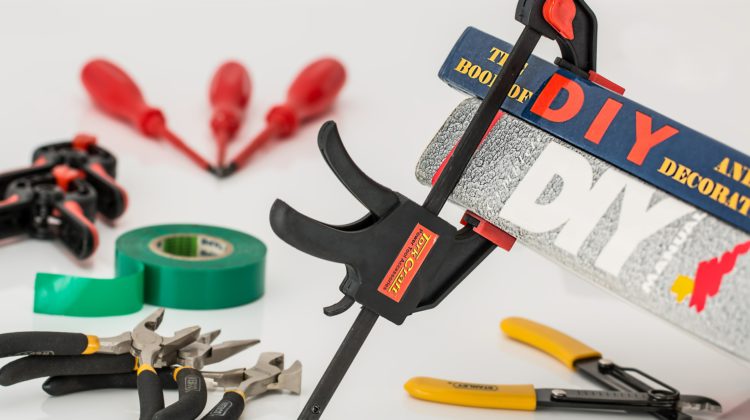 (Graphic supplied by BC Hydro)

With spring in the air, BC residents including those in the north are looking to make home improvements

However, a report by BC Hydro finds about 20% of provincial homeowners regret their choices because they focused on aesthetics instead of increasing the value of their home.

“Northerners are the most likely to try and do it themselves and northerners are more likely to have done a more expensive reno compared to any other region in BC. In fact, it’s twice as likely they completed a renovation between $20,000 and $50,000.”

“The good news is that northern BC homeowners actually care the least about aesthetics and focus more on the basics like energy savings and maintenance upgrades.”

(Graphic supplied by BC Hydro)

“More than 40% (of home owners) are planning a renovation or home improvement this spring. We want them to think about doing the research, looking at where they are going to get the best return on their investment for making improvements and taking advantage of rebates and incentives. It might surprise people that BC Hydro offers some rebates of up to $10,000.”

Since March of 2020, 53% of BC homeowners have made a home renovation or improvement either by themselves or through a contractor.