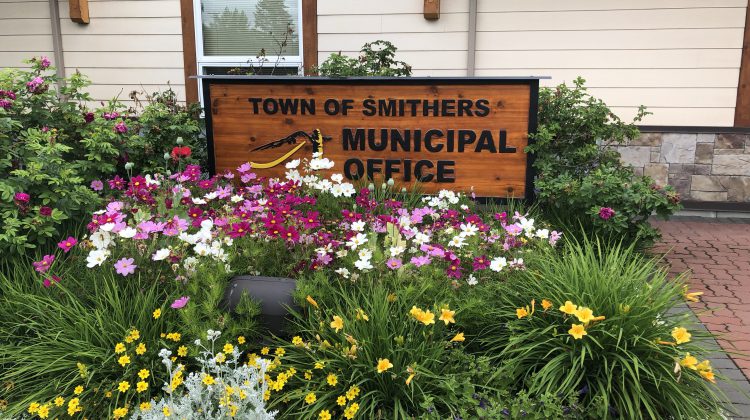 Smithers Town Council has voted in favour of a new 12 unit townhouse project.

Ambleside Projects Ltd. has proposed 12 two bedroom units that would be for sale at the intersection of Pacific Street and Dahlie Road.

Councillor Greg Brown expressed his support for the proposed project.

“I like the general idea, I like the development, it’s a nice move forward. I just have this lingering question about what’s next at Ambleside,” he said.

The staff report also added the development will dedicate a 60 ft wide area along Pacific Street as parkland.

Meanwhile, Councillor Frank Wray said the project speaks to a cooperation of people who may want to buy the project together.

“I think it speaks to me as to what the situation is for younger people wanting to buy something might be at this point in time, so my kudos to staff and the developer I think they hit the nail on the head with this one,” he said.

The report also said the proposed development will include two accessible walkways that will be maintained year-round and two parking spaces will be wheelchair accessible.