“The majority of northern hotels are seriously short of revenue,”: BC Hotels Association President 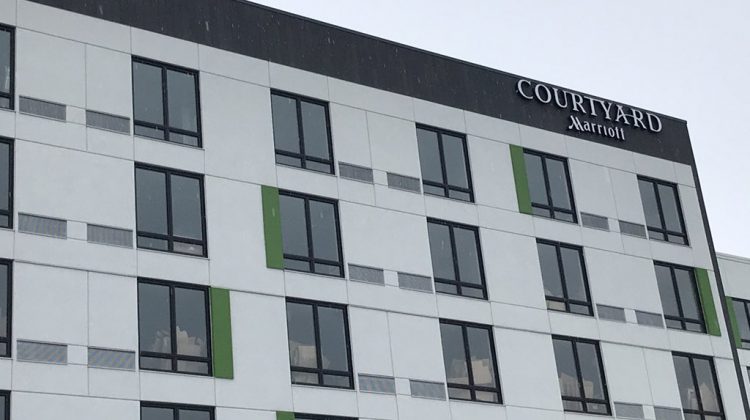 The majority of hotels in Northern BC are still falling well short in receiving any meaningful revenue due to the pandemic.

That’s according to BC Hotels Association President and CEO Ingrid Jarrett.

However, hotels in our region are seeing some traffic in the form of other sectors according to Jarrett.

“The majority of hotels are still seriously short of any revenue comparison compared to 2019. Now, there is some business that is coming in some communities, and that business would be coming from other sectors.”

She mentioned if case levels go down and vaccination numbers keep rising, travel could commence in late spring or early summer.

“Certainly, the increased vaccinations I believe are contributing to residents feeling a little more apt to travel and for communities to be encouraging and very welcoming for people to come, travel, and contribute.”

“If everything goes in the way we would like it to go, which is lowering the numbers that we could still see some travel in late spring and summer. Certainly, that is not enough to ensure that the majority of our industry survives.”

When the time is right, Jarrett expects the federal and provincial levels of government to push travel once again.

“I know that there are plans from a provincial and Canadian perspective to stimulate travel once the restrictions are lifted. But, we also know that we’ve just been directed with increased restrictions due to the current numbers that are being reported in the province,” added Jarrett.

At the peak of the pandemic, 59,000 people in the industry were either unemployed or laid off.