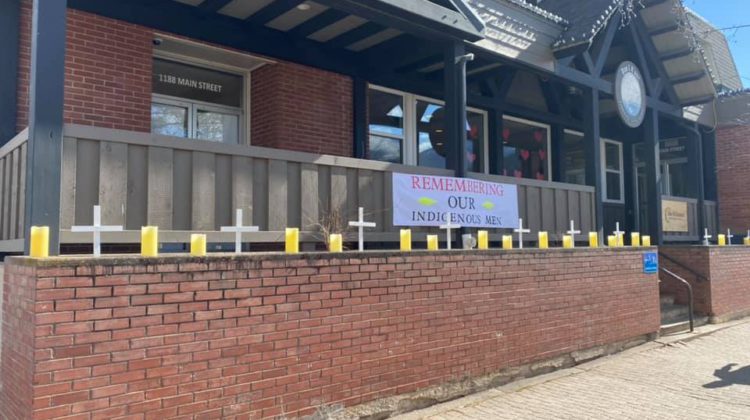 BC Housing says it is in the process of conducting an independent review after calls from Indigenous Leaders to conduct an inquiry after six Indigenous men have died in Smithers.

All of the residents that died were residing in GoodAcre place which is a BC Housing facility.

According to a release, the deaths occurred within the past 12 months making it the highest number of deaths annually to occur at one facility within the province.

BC Housing added that the review will probably take several months.

It also added one of the contractors will be indigenous.

“We know that Indigenous-led, culturally safe supportive housing is needed to provide equitable care to Indigenous people accessing housing assistance. Smithers has the poorest example of Indigenous housing support in the province and we need to change that,” said Executive Director of Dze L K’ant Friendship Centre Annette Morgan.

Indigenous leaders have also said the high number of Missing and Murdered Indigenous Women and Girls on the Highway 16 corridor must be a part of the investigation into the deaths of Indigenous residents in Smithers Community Services Association housing.

According to BC Housing information will be released when it is available.

Vista Radio has reached out to the Dze L K’ant Friendship Centre for comment.