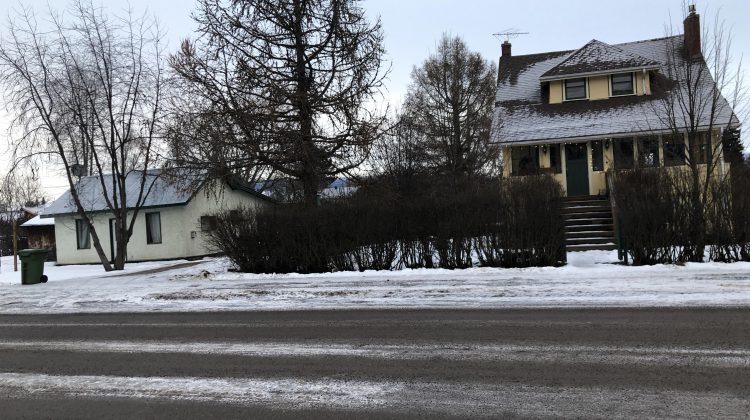 House affordability in Smithers has slightly worsened, according to a report by the BC Northern Real Estate Board (BCNREB).

According to the report, Smithers also saw the largest increase in housing prices of 22.6% for a median price of $371,033.

Meanwhile, the BCNREB found that homeownership remains affordable in the North.

In 2020, the real estate board also found that the housing affordability indicator is 26.1% for the North, which was a decrease from 2019.