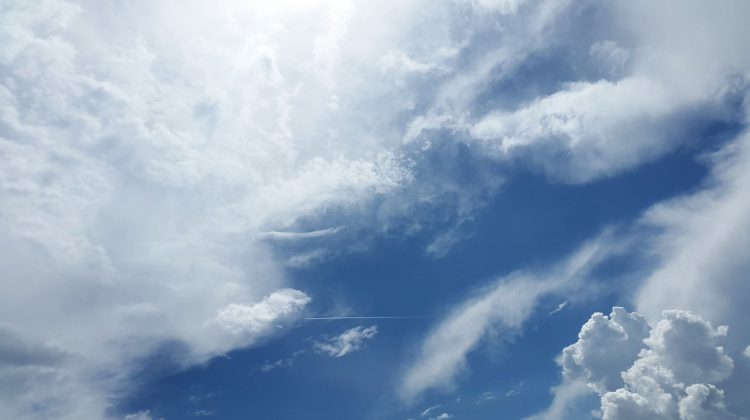 The Bulkley Valley and Lakes District had its fourth driest April on record according to Environment Canada.

The regions saw only 5mm of precipitation last month compared to the average of 24mm.

Meteorologist Doug Lundquist said the region was above average for this time of year,

“Smithers came out warm and dry. We were about one degree above average, .8 above average, so 5.6 where we normally have 4.8 which is warmer than average,” he said.

Lundquist added the warm period that occurred during the middle of the month is what made April above the average temperature.

Meanwhile, May is expected to have mixed conditions within the Bulkley Valley and Lakes District.

Lundquist also said he is expecting the wet season for the region to begin early.

“I don’t usually talk about precipitation into the future but because I can see the uppermost season starting early I’m actually more confident about talking about maybe being wetter than usual at least for a while,” he said.

Lundquist also added that the average for this time of year is 14 degrees as a daytime high but it is expected to reach the 20 degree mark by the end of the month.

Daytime highs are expect to reach the mid to late teens this week.