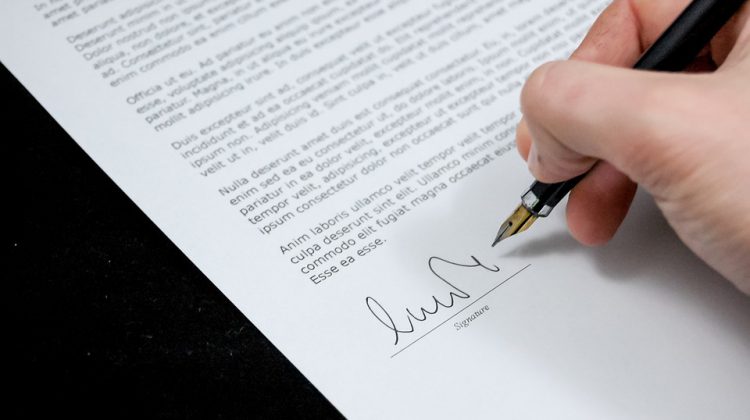 A plan has been signed with the Tahltan Nation and provincial government (supplied by: pixabay)

A Shared Prosperity Agreement has been announced by the Tahltan Central Government, Iskut Band Council, Tahltan Band Council and the Province.

According to a news release, the agreement will set the foundation to collaboratively achieve long-term comprehensive reconciliation and land-use predictability.

It added it will commit both governments to accelerate negotiation of an economic-oriented comprehensive reconciliation agreement and to seek federal participation.

Stikine MLA Nathan Cullen said this will be an economic partnership with the Tahltan Central Government, the Iskut Band Council, the Tahltan Band Council and the Province.

“In partnership we are opening the door to responsible mineral development to bring further economic prosperity for the members of the Tahltan Nation who have truly become a success story in many regards for many nations, not just in the province and Canada but the world,” he said.

Meanwhile, both governments will co-develop a land-use plan and complete the first phase of that plan by 2023.

The Province is also providing $20 million to the Tahltan Central Government to support economic growth and reconciliation.

The province added the recent government to government work includes a partnership between both governments, Skeena Resources Limited, the Nature Conservancy of Canada and the BC Parks Foundation to create a land conservancy adjacent to the Mt. Edziza Provincial Park.