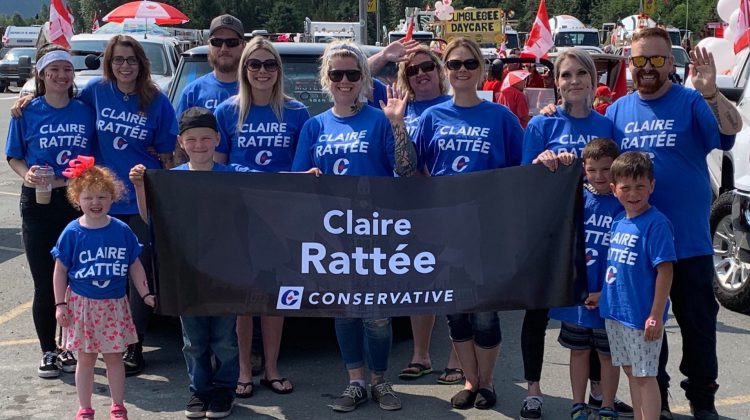 The Conservative Party of Canada has announced Claire Rattee has been nominated as its candidate for the Skeena-Bulkley Valley.

Rattee who is from Kitimat ran in the 2019 Federal Election and came in second after NDP’s Taylor Bachrach won.

She is a business owner and also served on the District of Kitimat Council.

During the 2019 Federal Election Rattee said she was focusing on equal representation.

Her campaign also focused on her history of substance abuse and that helps her understand issues within the Northwest, according to Rattee.

Rattee received 33.4% of the vote in the riding.

Other parties have also announced their candidate for a potential election including the NDP choosing its incumbent Taylor Bachrach, Green Party Adeana Young and Christian Heritage Party Rod Taylor.

No candidate has been announced yet for the Liberal party.