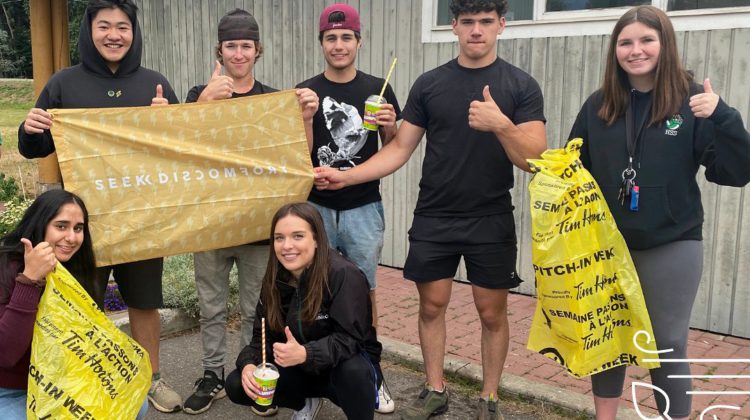 A Houston teenager has decided to start a Yes Theory in Houston with his sister and some friends.

According to YesTheoryBC organizer Ton Tran, it is an organization urging people to take chances through discomfort.

He added the group wanted to help the community and help global and local issues.

According to YesTheoryBC’s website, the group were all in a leadership class where events and activities were planned and from there the group learned the importance of human connection.

Tran said it is interesting to see how fast the project moved.

“Initially it started off really small but in two months we’ve gone from it being just an idea to an actual organization,” he said.

Among the events the group has participated in is weekly garbage pick ups, car washes and operating an ice cream truck.

Tran graduated from high school in June and will be attending post secondary in the Fall in Victoria.

He said he plans to start a group when he’s in school and it’s part of the reason the group was started in Houston.

“There’s so much opportunity in the city but I wanted to get comfortable seeing if it’s even possible in a smaller community and so, it’s worked out pretty well and it’s proven to me that if I can attack things in a small community what kind of possibilities will I have in Victoria,” he said.

The original YesTheory began in 2015 in Montreal, Quebec.