Power outage planned for August 22 from Telkwa to Hazelton 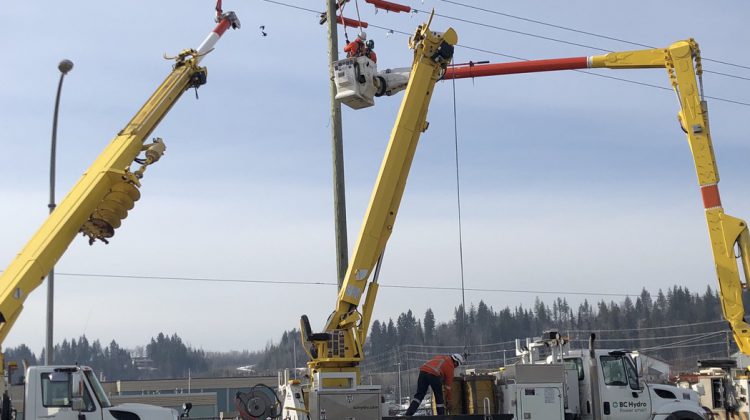 Residents in Telkwa, Smithers, New Hazelton and Hazelton will be without power on August 22.

BC Hydro will be in Telkwa around Birch and Cottonwood streets to replace the transmission river crossing over the Telkwa river after the 2017 high river event that compromised one of the high voltage towers.

The outage is to allow BC Hydro crews to safely move the flow of power to a temporary bypass line.

A second outage will occur in the fall to transition back to the new permanent configuration.

During the two outages traffic will be restricted on the Telkwa river from the CN Rail bridge to Jay Road.