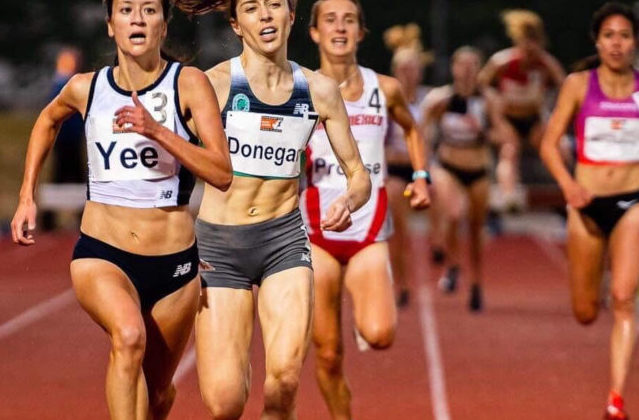 In her first Olympics, Regan Yee of Hazelton finished 8th out of 13 in her 3,000-metre steeplechase heat at the Tokyo Olympics.

With a sizzling temperature of 39 degrees C, Yee posted a time of nine minutes 41.14 seconds and did not qualify for the final.

Geneviève Lalonde broke Yee’s Canadian record in her heat with a time of 9:22.64 and qualified for the final.

Meanwhile, a Cariboo athlete also competed at the Olympic Games. The Canadian women’s rugby sevens team, which included Kayla Moleschi of Williams Lake, finished in 9th place out of 12. After going 1-and-2 in the group round, Canada wrapped up the competition with a 24-10 victory over Kenya in the game that determined 9th spot.