Summer financial update to be unveiled by provincial government 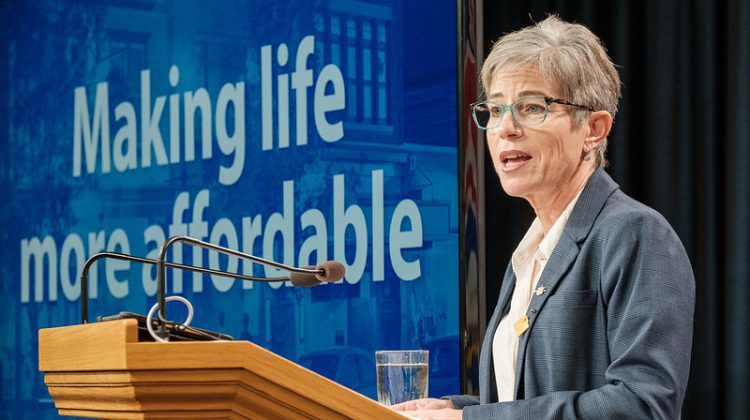 BC Finance Minister Selina Robinson is providing a further update regarding the province’s economy.

She outlined the COVID-19 pandemic is continuing to take its toll on the province’s bottom line with just over 10-billion dollars spent on response and recovery programs.

When the budget was tabled in April, the provincial government projected a $9.7 billion dollar deficit for 2021-22.

However, Robinson noted the deficit is lower than the $13.6 billion predicted last fall due to less government spending.

In July, Robinson also reported BC concluded the 2020-21 fiscal year with continued strong credit ratings and a lower-than-projected deficit of $5.5 billion.