Kelowna man reported missing on the way to Prince Rupert 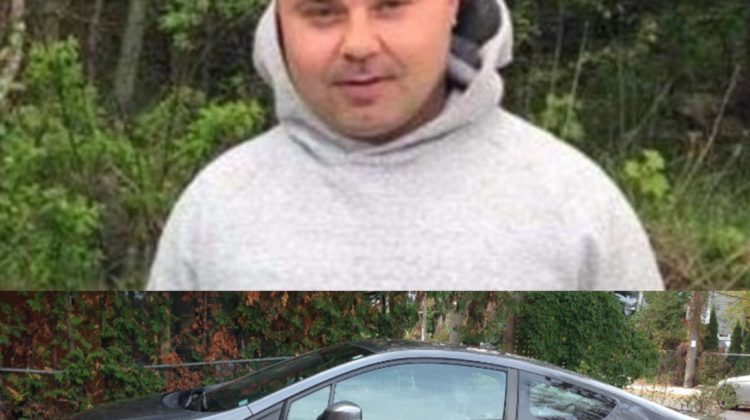 Shawn Weaver and the car he was last seen in (supplied by: RCMP)

RCMP is looking for the public’s assistance in locating a 43 year-old Kelowna man with ties to Prince Rupert.

Shawn Weaver was reported missing in August after he left the Kelowna area in early July to go on a fishing trip in Prince Rupert but never arrived.

According to police, they have followed up on numerous leads but have been unsuccessful in locating Weaver.

He is described as: 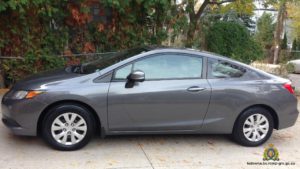 Car Weaver may be driving (supplied by: RCMP)

RCMP also believe Weaver is driving a grey 2 door 2012 Honda Civic with BC License plate GT864V and was travelling with his french bulldog.

Anyone with information on his whereabouts is being asked to contact RCMP or Crime Stoppers.